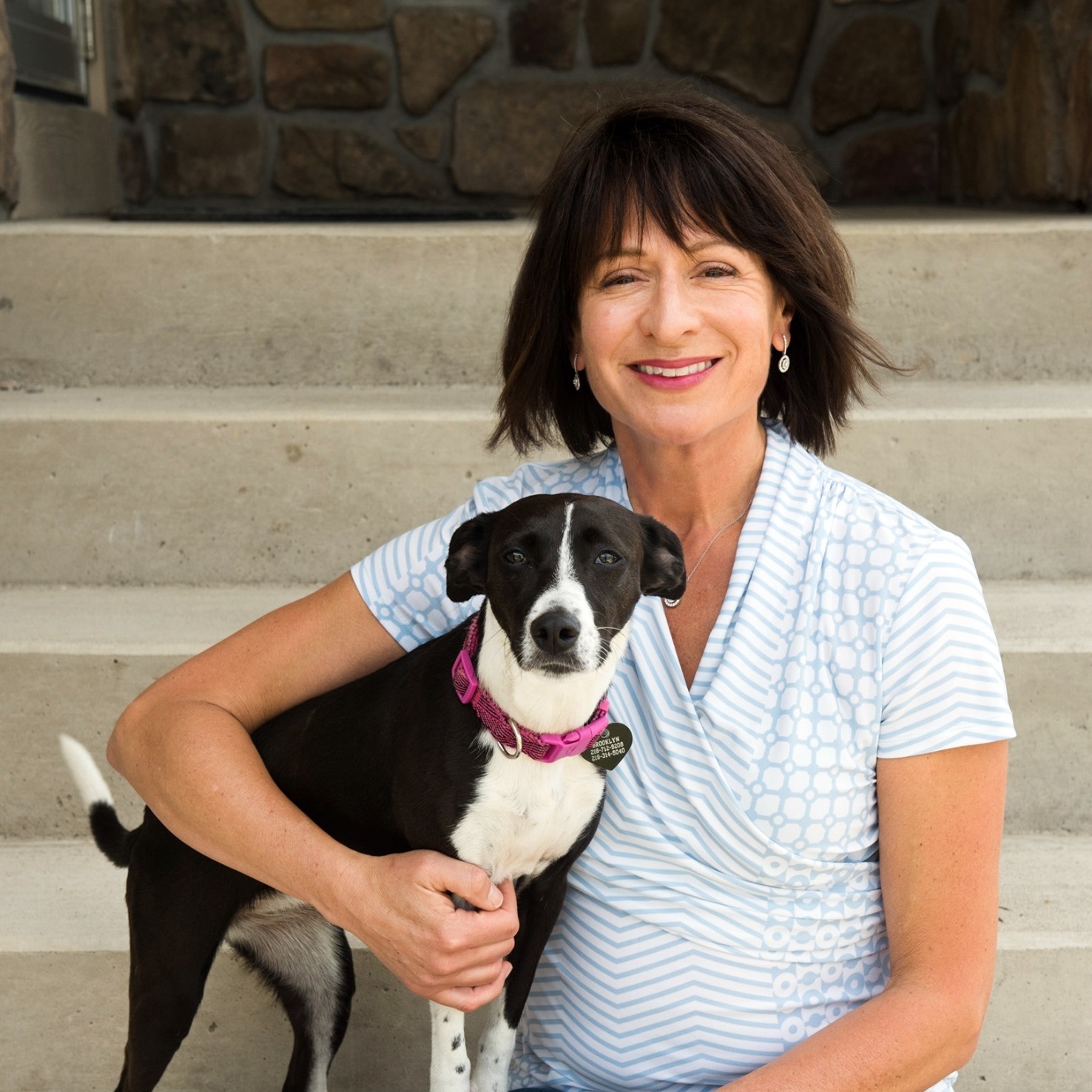 Since 1993, Dr. Nancy Trimboli has been bringing the power of Chiropractic to Northwest Indiana. She graduated from Adelphi University in New York with her Bachelor of Science in Biology, and then continued on to Chiropractic School where she received her Doctorate in Chiropractic.

After completing an internship under Dr. Paul Markey, originator of the Markey Distraction Technique, she quickly became an expert in not only the distraction technique, but many others including Thompson Drop, Activator, Motion Palpation, and Koren Specific Technique.

Dr. Nancy Trimboli is the founder and owner of Trimboli Chiropractic, which opened in 1996, in Munster, Indiana. In recent years the doors to our Munster location closed and continued on in Cedar Lake, Indiana. Our top priority is to treat patients for pain and symptoms so they may get their greatest enjoyment out of life. Whether you are an equestrian, an avid golfer, or a habitual gardener, Trimboli Chiropractic will keep you living the life you choose by putting the power and knowledge of your health back in your hands. 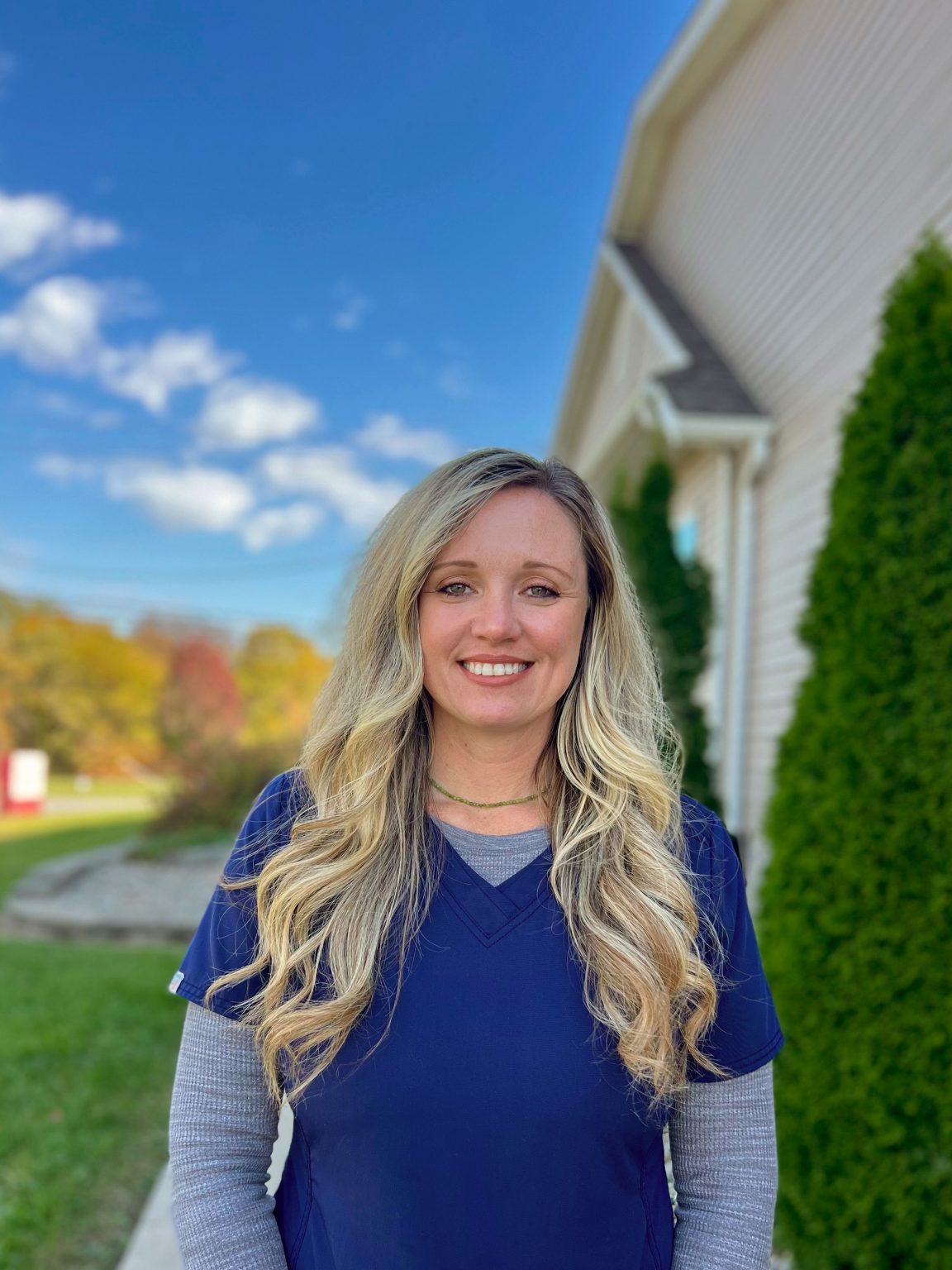 Dr. Sarah joins our team in late 2022 and is a perfect match for the Trimboli Chiropractic patients. Because Dr. Sarah is proficient in the same techniques as Dr. Nancy, you will get the same level of care and attention that you've come to expect. And, instead of having a lapse in your adjustment schedule, or needing to wait for an appointment, Dr. Sarah fills in for the weeks Dr. Nancy is out of the office.

Dr. Sarah received her Doctorate degree in Chiropractic from National University of Health Science in 2007 after completing her four-year Bachelor of Science degree in Food & Nutrition from the University of Radford in Radford, Virginia.

Prior to working at Trimboli Chiropractic, Dr. Sarah co-owned a Chiropractic office in Highland, IN, toting babies to the office and growing her family for 12 years. Her primary job is to care for her five children at home but she is excited to re-join the workforce.